<< Back to Feed
Action

Let me ask you a question: what does it mean to give great effort?

I’m not asking what it looks like to observers from the outside. External effort alone is too easy to virtue signal for the sake of reputation. Some people purposely make themselves busy, but not impactful, just to be seen as putting in significant effort. Activity and effort are not the same thing.

Effort for the sake of appearance is empty. It’s like a balloon: a thin external layer without much value underneath it. It’s sizzle parading around as substance.

I’m asking what it means to give great effort whether or not anyone sees it. What are the differentiators between weak, average, and pretty good effort? How does great effort differ from lesser forms?

No one will ever know the amount of effort you give. Not really. They only see what they see from the outside. People closer to you will have some unique insights, but still most of your real effort will stay hidden from them too.

You’re the only one who will ever know the depth, the truth of your effort. It lives in your mind, your heart, your memory, and some might say your soul. If that’s not a question worth answering, I don’t know what is. 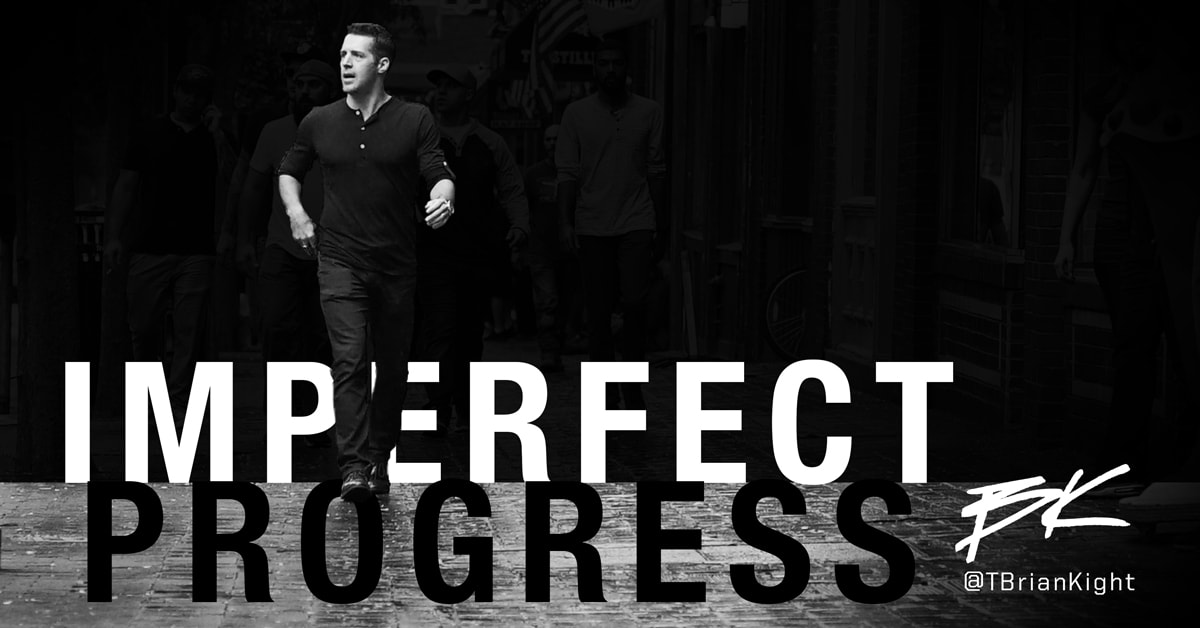 Progress is an imperfect process. It is full of uncertainty and filled with mistakes. Commitment to...

Why do we even communicate at all?

If the intent of your message is worth sending, getting it right is a matter of execution. Crafting...