<< Back to Feed
Personal Growth Performance

How Principles Gain Their Value

I’ve enjoyed our deeper dive into friction forces this week. I hope you have too. I hope you’ve done some work to uncover the friction forces you feel and have begun to set priorities for how you’ll make discipline-driven decisions when you recognize that friction happening.

While it’s easy to get frustrated by the internal friction you feel, to say nothing of the external friction we all experience, I encourage you to consider a different perspective and instead be thankful for your friction.

Sacrifice is an example of this. Sacrifice is a principle that is talked about more than demonstrated, heard more than seen, preached more than practiced. Why? Because sacrifice always experiences a ton of friction forces in the moment of truth.

Talking about sacrifice is a near frictionless experience. People do it all the time. Actually sacrificing is full of friction. People rarely do it.

We know how hard it is to sacrifice something of significance, even if there’s a potentially positive reason to do it. Because we understand this, we have inherent respect for anyone who willingly sacrifices something valuable.

It’s because we know how hard it is to sacrifice, how much friction has to be overcome, that we still value it the way we do.

Now you see that friction forces in many ways create value. The higher the friction you feel, the more valuable that principle probably is. Prioritize accordingly.

I don’t believe people find gratitude and humility difficult to acknowledge in themselves. I... 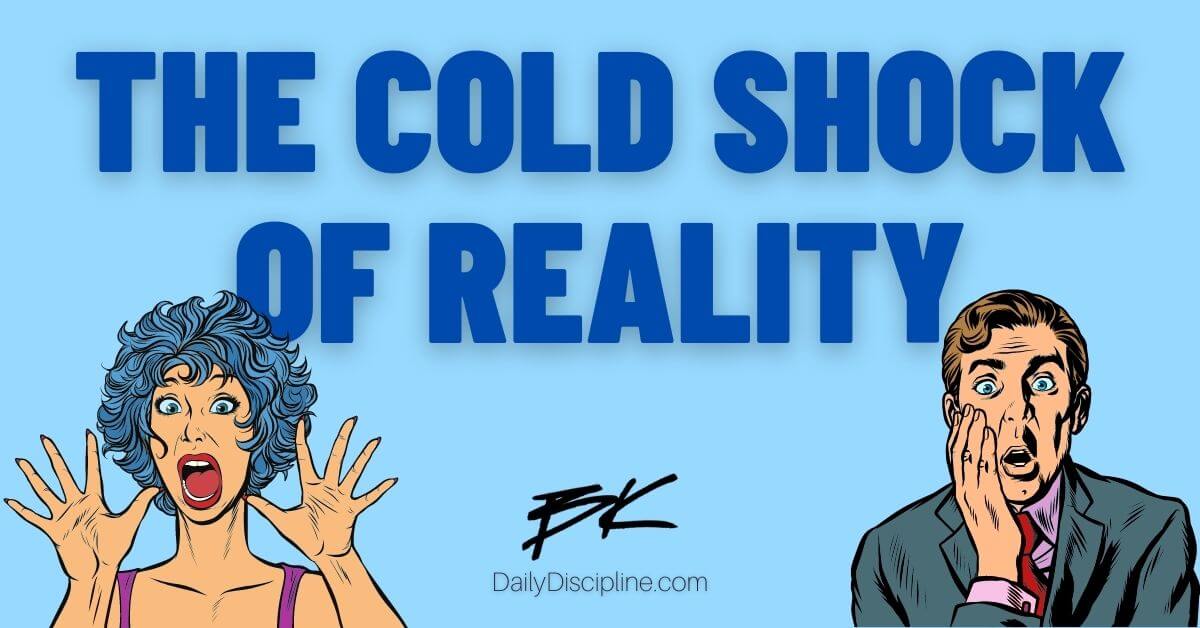 The Cold Shock Of Reality

The hotel I stayed at for the past few days had a cold plunge pool. I was thrilled and looked...