Influence is one of those sneaky skills. It’s a major factor every day, in every situation, but it mostly operates under the surface. It equally impacts small decisions and large, for the common person and the powerful.

The simple skill of influence is the ability to direct the way someone else thinks, feels, or acts, even when you don’t have authority or control over them.

Why is influence so important? Because authority is limited in scope and power. You don’t have authority over many people and when you do, it only works when they accept your authority and you’re there to enforce it. Control is easier to address. You don’t control anyone but yourself. No one else. Ever.

We want to move people. We need to move people. Directing thoughts, feelings, and actions makes the world go round. It’s the foundation of leadership, teamwork, sales, and customer service just like it is for marriage, parenting, friendship, and politics.

When you can do it well, you have the power to make things happen. When you can’t, you’re left with the blunt, hollow tools of force and authority.

Self-awareness
Influence is to understand and act on what moves people. The internal question that triggers it is, “Why would this person want to to think / feel / do this and what would move them towards that?” If you can’t answer that question, you’re unlikely to skillful in your influence, let alone successful.

Self-discipline
Building the skill of influence takes real work over a real long time. There are quick wins to be had, but more importantly there is long-term life value to be gained. Look for ways to create influence every day, as often as you can. Look in subtle, minor situations where you can practice and succeed or fail without worrying too much about the outcome.

Try to get a reservation at popular restaurant on a Friday night by empathizing with the busy hostess and asking her to help you create a fun night for your group. Negotiate with customer service to wave a fee because you’ve been a great customer for a long time and you promote their company like crazy. Have fun with it.

Self-confidence
Self-centered and selfish mindsets are the norm. I don’t say that judgmentally, but practically. People think of their priorities first, along with their preferences, values, and problems.

If you are creating habits, don’t aim for ease and automation. Focus on improving speed and skill.... 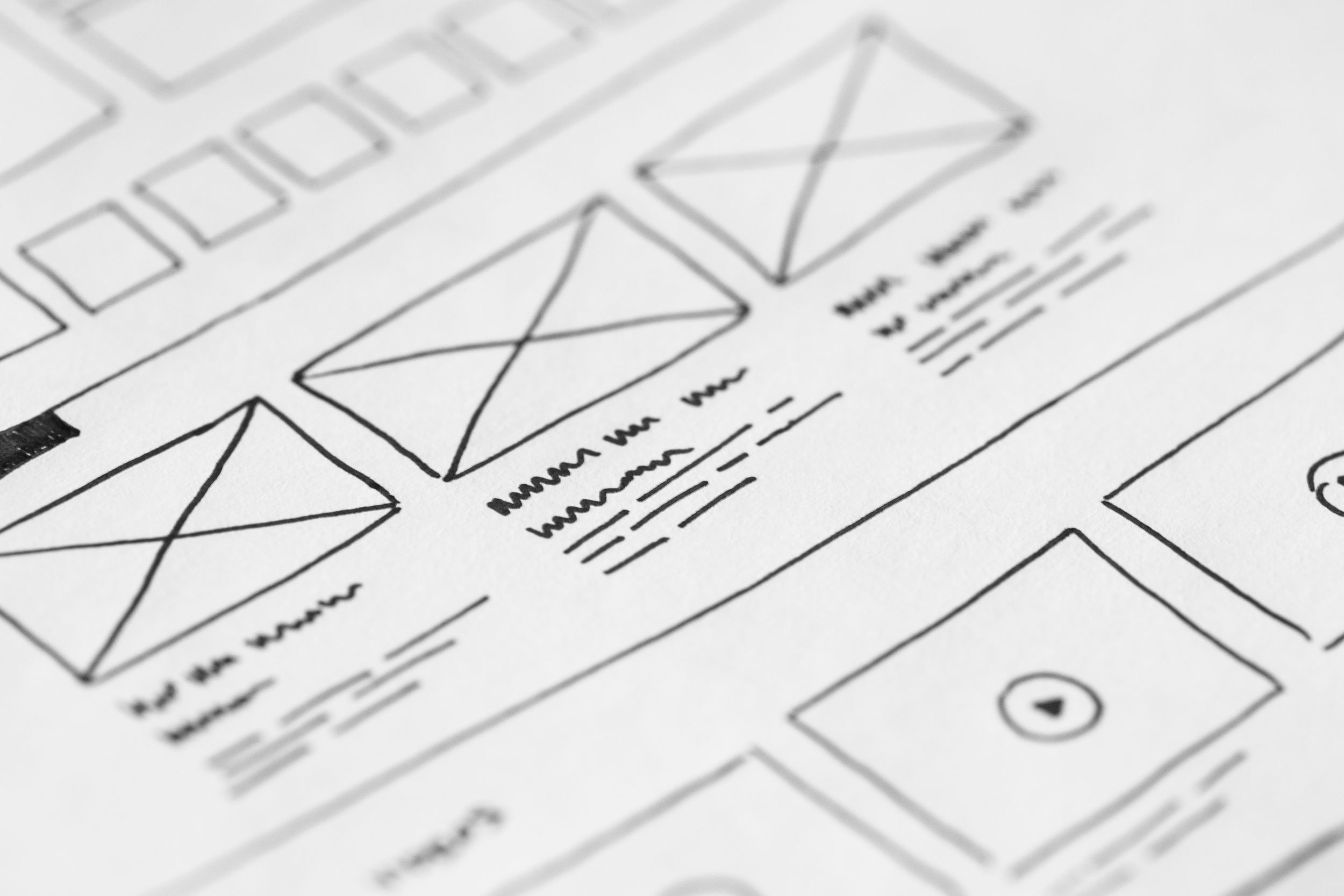 Have you noticed that people are quick to point out someone else’s entitlement, but no one ever...