<< Back to Feed
Discipline

The word discipline comes from the Latin word for pupil or student. We know that word today as disciple: someone who follows a system, a code of conduct, or another person for the purpose of learning.

To give someone discipline meant to provide instruction, education, and training.

People historically used this word in the relationship between a mentor and an apprentice. The mentor's role was to lead, guide, and instruct the apprentice in a particular craft. The disciple (apprentice) would learn the discipline (skills and standards of the craft) from the mentor.

To have discipline meant to be educated, trained, capable, and productive.

The process involved education, learning, practice, work, correction, growth, and expansion of autonomy and ownership until the apprentice graduated to become a full-time contributor. Rules and obedience played a role but weren't the focus. Instead, the intent was to form a high-quality, reliable, independently skilled craftsperson capable of running the show without a mentor.

Someone who was undisciplined meant they were untrained.

Eventually, the former apprentice would either take over responsibilities for the aging mentor or open their own place of work to practice the craft. At that point, they would become a mentor for a young apprentice and teach them the disciplines of the work.

I share this background to introduce the final fundamental of these Five Fundamentals of Discipline.

Leaders have, for whatever reason, drifted away from the skill component of discipline. They've all but eliminated the craft and craftsperson elements. Instead, they favor the lowest and weakest form of discipline: obedience to authority and compliance with rules.

I've said this many times before, and I'll repeat it now for those ready to hear it. Discipline is not a command to obey or comply. If you have any lingering association with those ideas, do the work to detach from them.

Discipline is a skill. It's a craft, and you are the craftsperson. 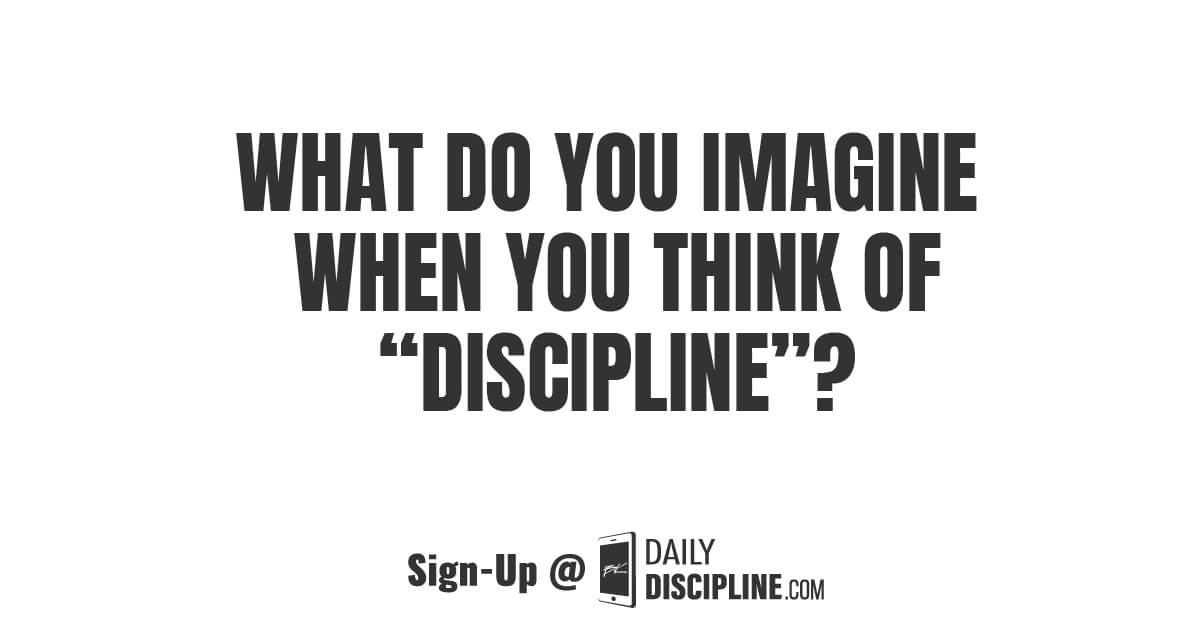 I wish I wrote this years ago.

Discipline is a word people associate with a wide range of different meanings. When I say the word,... 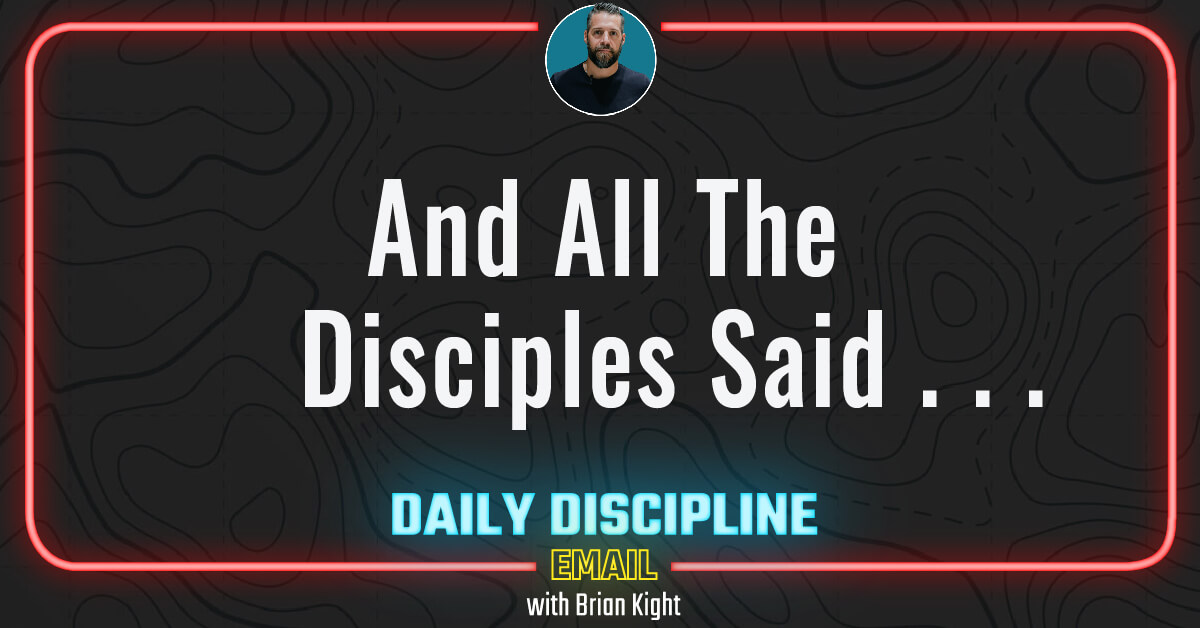