The topic of breaking “bad” habits commands most of the attention but I don’t think those habits are the most dangerous. First, they’re usually obvious and that makes them at least easier to address. Second, they act as a filter to weed out the unprepared and unwilling. If your habits are genuinely that bad, you have bigger issues than habits.

No, I think the more dangerous habits for most of us are the “good” habits that used to work better than they do now. We still like them. They feel familiar. We want to keep them. But they’re not as productive as they used to be. They’re comfortable, but not as powerful as they once were.

Yes, it’s the habits we once relied on that are no longer as reliable. It’s the confident foundation we built until the ground started changing under us. It’s patterns we learned to recognize and operate by until the environment started becoming unrecognizable.

Embrace the chase. Do the work.

PS - How many episodes of Embrace the Chase have you listened to? What do you think so far?!? 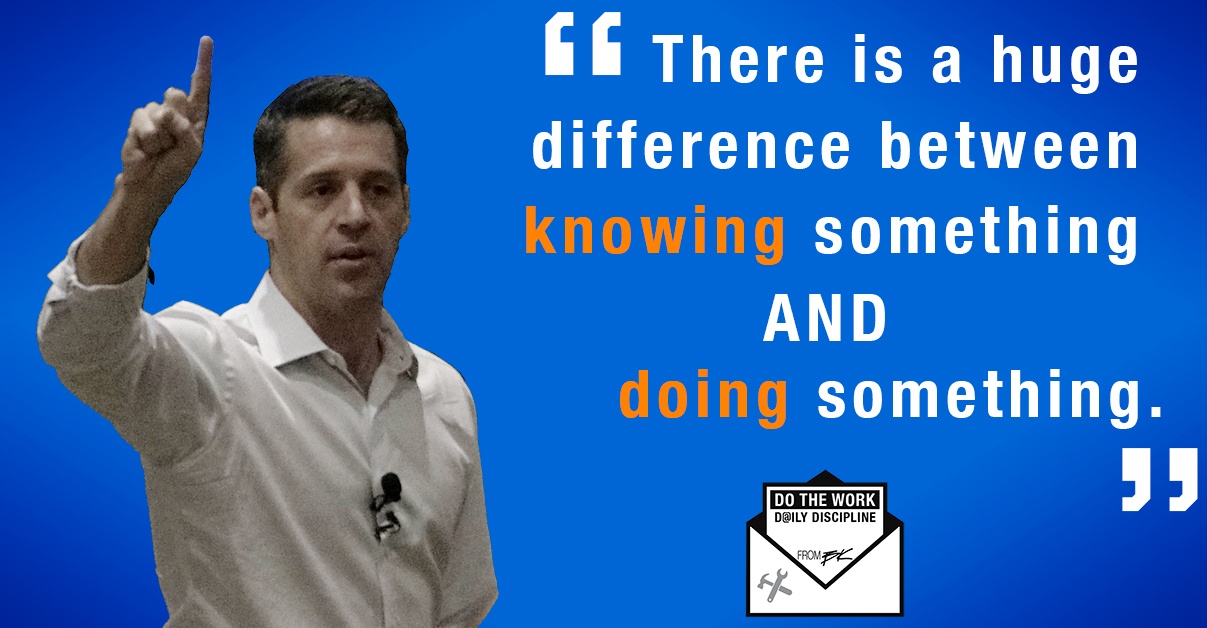 Today Is A One-Shot Chance

‪Don't wake up and hope today is easier than yesterday. Wake up and work to be better today than... 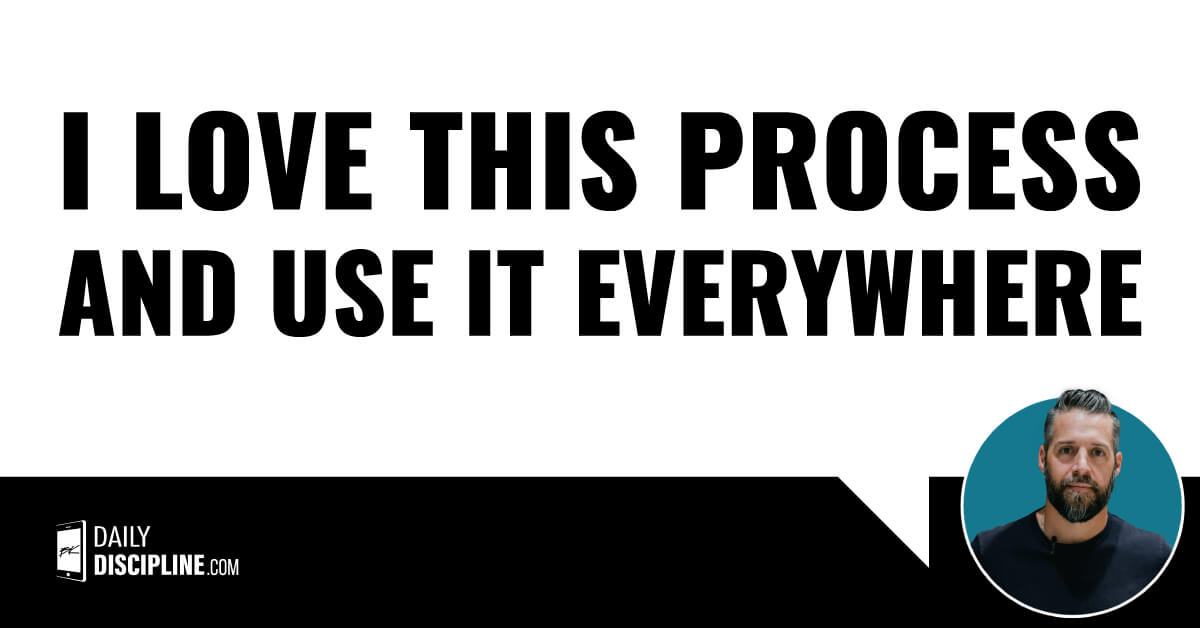 I love this process and use it everywhere