<< Back to Feed
Relationships

Refuse To Engage In Personal Rivalries

It is dangerous, even unwise, to have personal rivals or think with a rivalrous lens toward anyone or any group.

How is a personal rivalry dangerous to you?

A rivalry -- any rivalry -- binds opposing parties together in a dysfunctional cycle.

It changes your core focus away from upholding the principles and standards you believe in and replaces it with a primary interest in besting, disproving, and defeating the rival. Worthy aims and pursuits take a back seat to reflexive reactions based on the rival's actions.

In a rivalrous relationship, the original priority mission is inevitably lost and replaced by an obsessive desire to feel superior to the rival. People become consumed with a need to feel like they are winning compared to their rivals.

In most cases, defeating a personal rival is not possible besides short-term, pointless conflicts. What feels like a “win” is only temporary and does not satisfy the obsession for long. Instead, it stokes the flames of the rivalry for both parties, deepening the dysfunction and extending it too.

You can't prevent other people from making you, or what you stand for, their rival, but you can prevent yourself from thinking of them as your rival in any way.

In short: personal rivalries will displace your priorities and distort your standards. Refuse to engage in them. 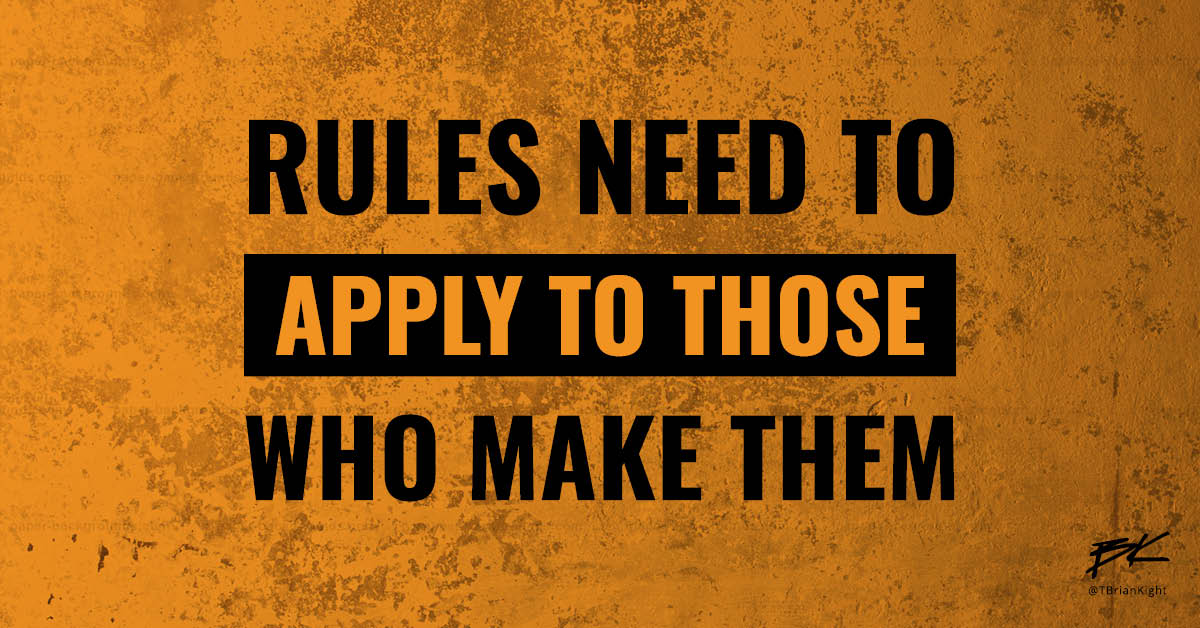 Rules need to apply to those who make them

Credibility in a leadership role begins with living the standards you create for the people you... 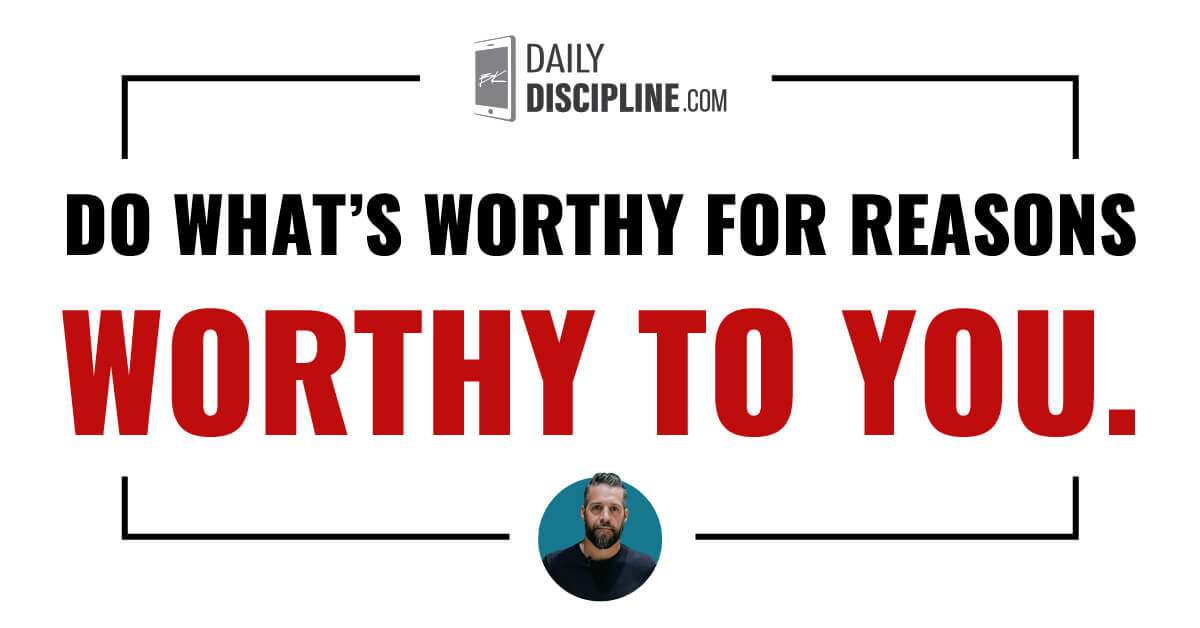 Do what’s worthy for reasons worthy to you.