<< Back to Feed
Reflections

The Emptiness Behind the Image

It's easy for someone to look smart and capable in appearance as long as they don't have to prove it in action. That's why social media is an attractive environment for so many people. They can display an image of great wisdom, skill, and authority without the requirement of demonstrating their own ability. However, the truth catches up quickly once they are required to move beyond surface-level arguments.

This is nothing new. People have always used words and appearances to portray intelligence or authority. Before our digital days, it was more localized in places like bars, taxis, and barber shops. Keep going back in history, and you'll see the same pattern, with only the arena and external trappings changing. It's what humans do when they interact in groups.

No matter who you're dealing with, take the image someone projects in words or appearances with a grain of salt until you can see them demonstrate it. I'm not suggesting to not trust people. I'm offering to not trust your own assumptions based on someone's position, image, or words.

The same is valid for how you present yourself. Getting sucked into your own projection of an image you want others to see is easy. A confident leader. A rational decision-maker. An insightful political observer. A self-assured parent. A happy couple. Present an image to the world long enough, and you start to believe it, even when it isn't all that true.

Don't be fooled by the image someone presents, on the good or bad side. Always, always, always reserve your most decisive judgment for what you observe them do when they have skin in the game.

For you, don't get caught presenting a hollow image. It's not worth it. You may think it is, but it isn't. Don't get pulled into that empty pursuit. Fooling others only leads to fooling yourself, which only leads to a devastating crash. You will have a much greater impact by focusing on the integrity of your work ethic and the quality of your actions than by attempting to craft an image others admire. 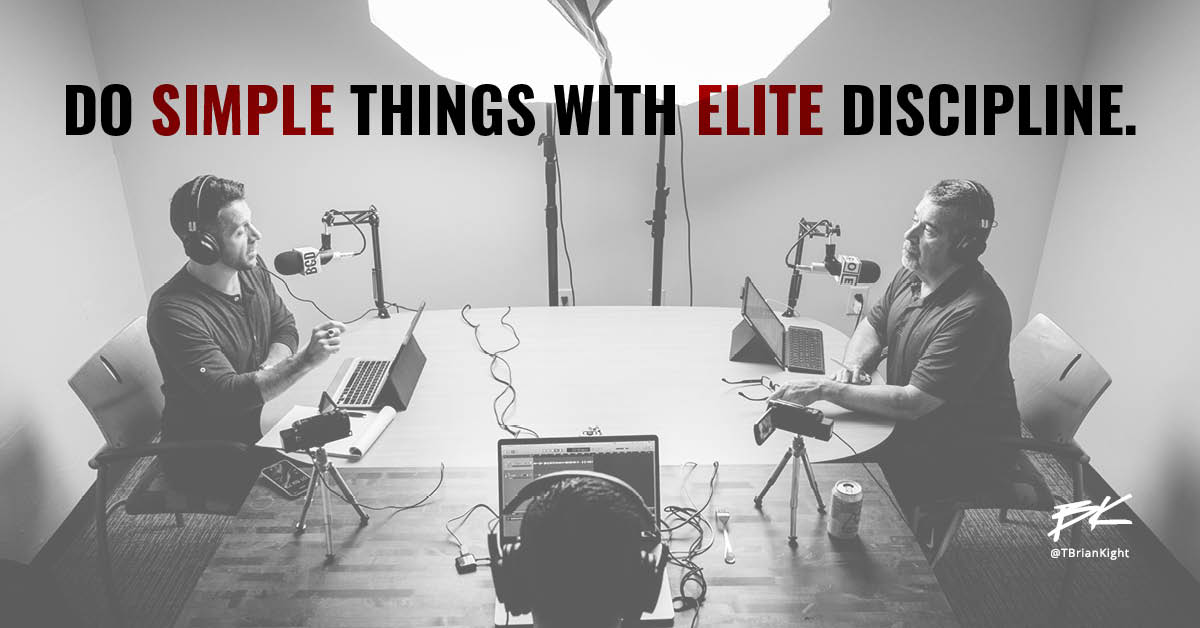 Do Simple Things With Elite Discipline

This popular, but dangerous, belief is only half-true

Everywhere you look and listen, some version of this message is being mainstreamed and accepted, ...