How cool is this?

It’s not “cool” to show a patient, caring teacher working through an issue with a struggling student. Her best work doesn’t make good TV. People would rather watch a confrontation, an argument, a meltdown.

It’s not “cool” to watch a detailed coach install culture and develop technique over three years with a team. His best work is boring for audiences. People would rather watch a motivational speech, a locker room fight, or a press conference.

Elite work is rarely popular enough to make the list of “cool” things. Good. That’s not why you do it anyway. Doesn’t matter get better.

Most of us live and work in conditions that are increasingly complex. It seems as if we have to pay... 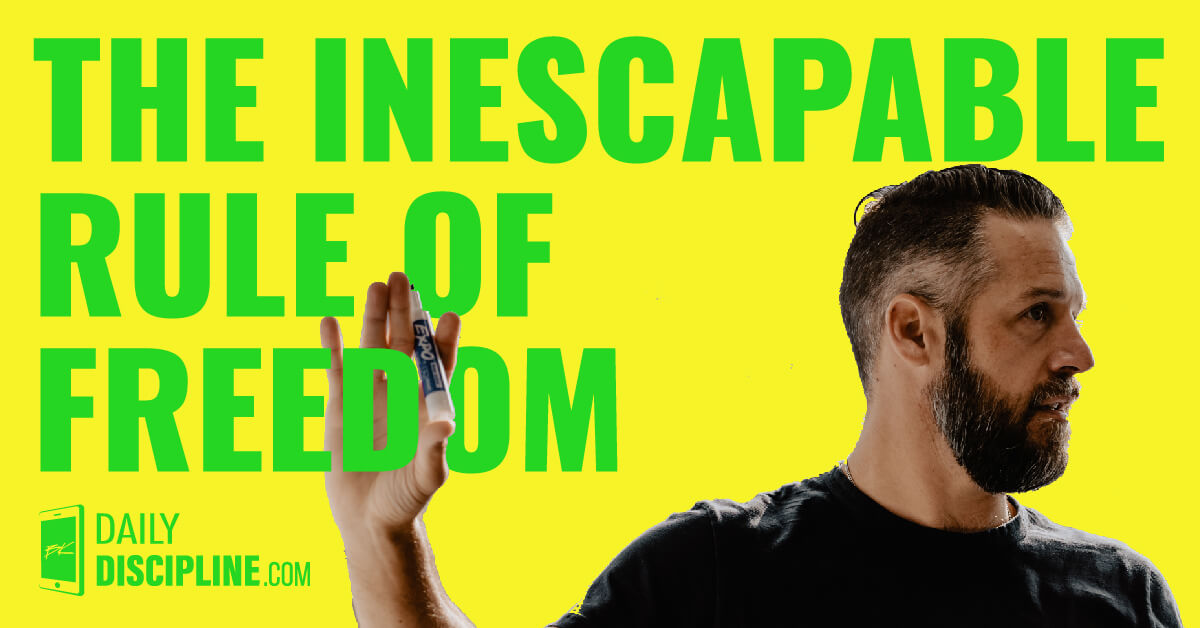 Resisting disciplined structure in the name of freedom may feel logical, but it doesn’t work. If...