<< Back to Feed
Do The Work The Path Mindset

Making Doctors and Dancing With Grandkids

The inspiration and story behind yesterday’s message (Put On The Clown Suit) is worth sharing.

I was enjoying cold beers with two colleague friends on the rooftop of their office after a long and fruitful day of work together. As we soaked in the last few minutes of the sun setting across the continental divide of the Rocky Mountains I asked them, “What’s the worst job you’ve ever worked for money?”

One friend immediately chimed in, “I was a clown on the sidewalk dancing to attract cars into a retail shopping center for $5 an hour when I was 14. Full makeup, red nose, wig, suit, shoes, the whole thing. Beat that.”

The other friend countered, “I was a traveling Easter Bunny at events for $50 a day when I was a teenager. In Houston. In the summer. And for some reason they always made me the girl Easter Bunny.” Which was funny to us because he is a guy.

We had a good laugh sharing details of our awful jobs and listening to each other’s stories. Then my friend who worked as the clown shared something profound that turned our silly conversation serious and became the inspiration for yesterday’s message.

At 14 years old he was a skier with a vision: compete in the Olympics. To make that happen he needed to attend special ski camps, the biggest of which was coming up in Calgary where the winter Olympics were going to be. His parents told him if he wanted to go to the camp he had to pay for it himself. So he interviewed for the sidewalk clown job, which included a live audition of cartwheels and handstands. He must have done well because he got the job.

He said, “The weird thing is I never felt embarrassed to dress up like a clown and dance on the side of the road. Kids from school would drive by and make fun of me every day. Of course. But every time I put on that clown suit and makeup I told myself, ‘I’m not actually dressing up like a clown. I’m actually going to the Olympics.’ When I looked at that clown suit, I didn’t see a clown suit. I saw myself in the Olympics.”

He earned enough money to attend that ski camp in Calgary. He earned a place on the US Olympic Ski Team and three years later, at 17 years old, competed in his first Olympics in Albertville and again in Lillehammer.

“Where everyone else saw a clown, all I could see was me becoming an Olympian.”

The single mom working a second job as a waitress to put her daughter through college isn’t really serving food. She’s creating a doctor.

The out of shape guy in the gym lifting weights to lose weight and get healthy isn’t really working out. He’s dancing with his granddaughter at her wedding.

It doesn’t matter what other people see. What matters is what you see. 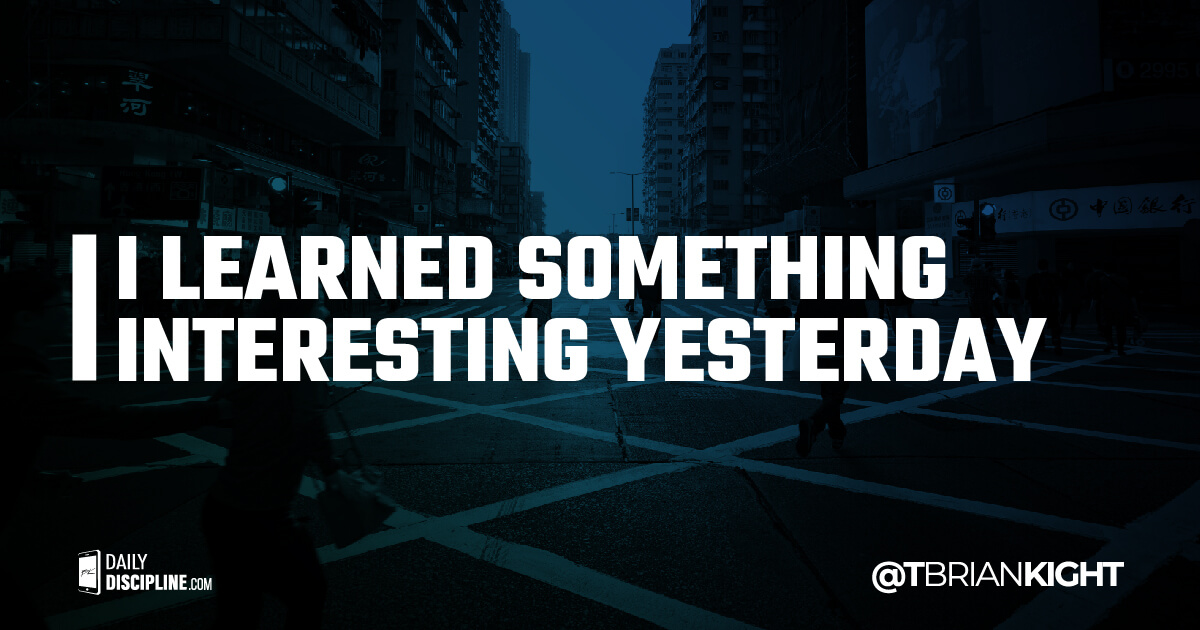 But first a question...

Did you ask yourself yesterday’s questions? Let me clarify. What I mean is, did you actually ask and

Create your own story.

The experience you had with yesterday’s exercise reveals an underutilized asset of our brains. If...