<< Back to Feed
Discipline Do The Work Consequences

Read This If You Want To Get Better

Not only was it one of the most difficult courses in the country but it was possibly the deepest field of professional golfers all year.

Just winning the tournament is a career-defining accomplishment, but Mickelson’s victory was defined by an even bigger feat. At 50 years-old, he is the oldest golfer to ever win a Major championship on the PGA Tour.

In the press conference after his win he was asked how, at 50, he was able to perform at such a high level and accomplish something no one else believed possible.

His answer? “I worked harder.”

He said he worked harder on his body, his game, and especially his mind. In particular he said he had to work a lot harder to maintain his focus.

Mickelson was elected to the World Golf Hall of Fame in 2012.

How do hall-of-famers get better?

The same way as all of us. Work harder where you want to get better. 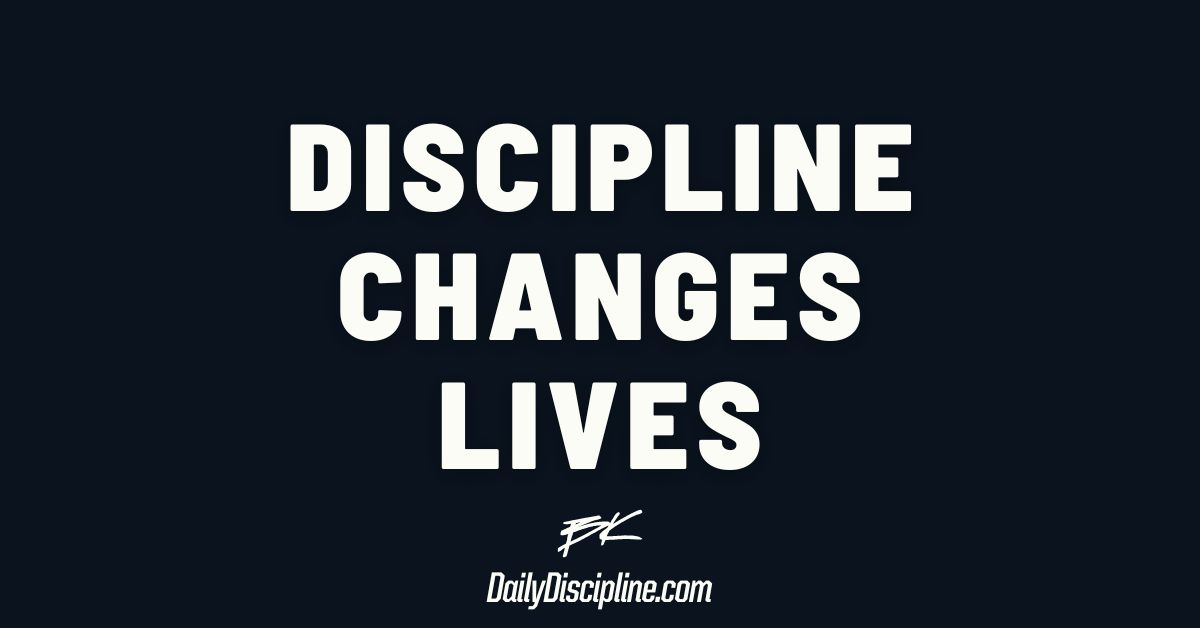 Discipline changes lives because it improves everything and everyone it touches.