With a little discipline and a dose of courage you could have had that conversation and resolved it in two weeks. The choices you make matter. When you make them matters. The sooner you start, the sooner you make progress.

Discipline is the shortcut. Do the work.

Can I trust you? Should I?

If you want to be trusted, your actions and their consequences must be deserving of trust. The... 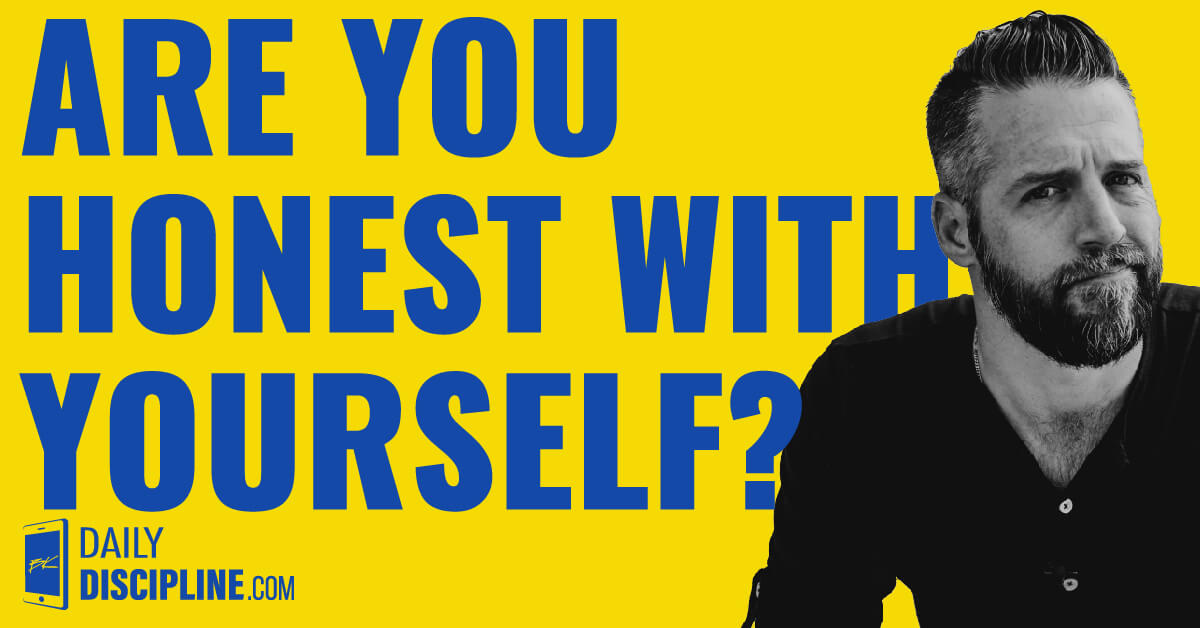 Commit to something and live it well.