<< Back to Feed
Action Courage Excuses

Are you powerless or powerful?

"What do you want for breakfast?" he asked.

"Nothing," I replied. "Just black coffee. I don't eat until noon every day."

He looked at me with surprise. "Really? Good for you. I could never do that."

That was an exchange I had recently with a friend of mine. It's the typical reaction I hear when I discuss intermittent fasting. In reality, he absolutely could intermittent fast, not eat until noon every day, be just fine, and probably experience positive results. He could fast for 24, 48, or even 72 hours without experiencing any trauma whatsoever and learn important insights about hunger, fuel, impulses, and eating habits.

But because he doesn't believe he can, he won't try it. He didn't say it would be difficult. He didn't say he would have to work hard to do it. He said, "I could never." In his mind, it's impossible for someone like him. He couldn't even take a step in that direction in his mind. He has already told himself a story and decided what was possible and what was not. In his mind, he was powerless, but only in his mind.

How many areas of your life and how many ways are you telling a similar powerless story about yourself? What's possible for you and what's not? What you are capable of and what you're not?

Your mind believes whatever story you tell, especially your stories about yourself. If you tell yourself a powerless story like, "I could never do that" or "I just can't ______.", you're going to believe it. If you tell yourself a powerful story like, "I can do that." or "I could learn how to ______.", you're going to believe it.

Your mind and belief system will follow the story you tell. It doesn't matter whether the story is true, false, or completely unknown. It won't change or determine your actual capacity. Your true ability exists independent of your beliefs. Your thoughts form your relationship with your power, pushing you forward to meet it or holding you back far from it.

You are not powerless. No matter how often you tell yourself a self-limiting story, it won't change the absolute reality that you are powerful and capable. Pay attention to the powerless stories you tell that embed self-limiting beliefs. Slowly, gently, steadily replace them with more capable stories. You are powerful. Remind yourself every chance you can. 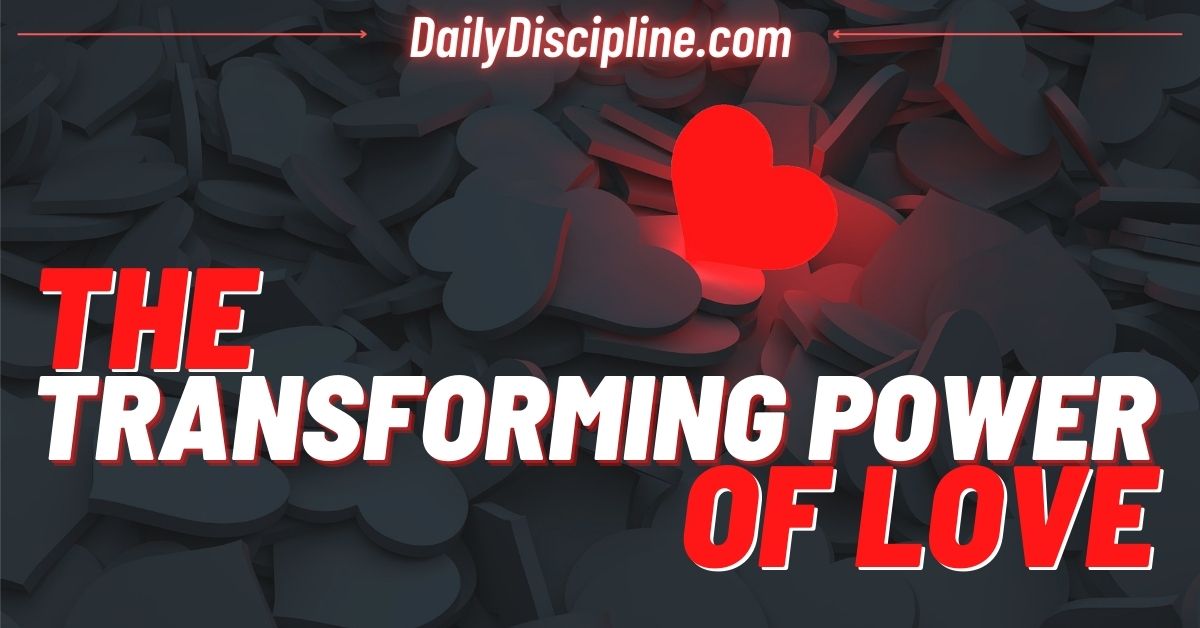 The Transforming Power Of Love

Thanks to all of you brave people who took on last Friday’s question and courageously shared your... 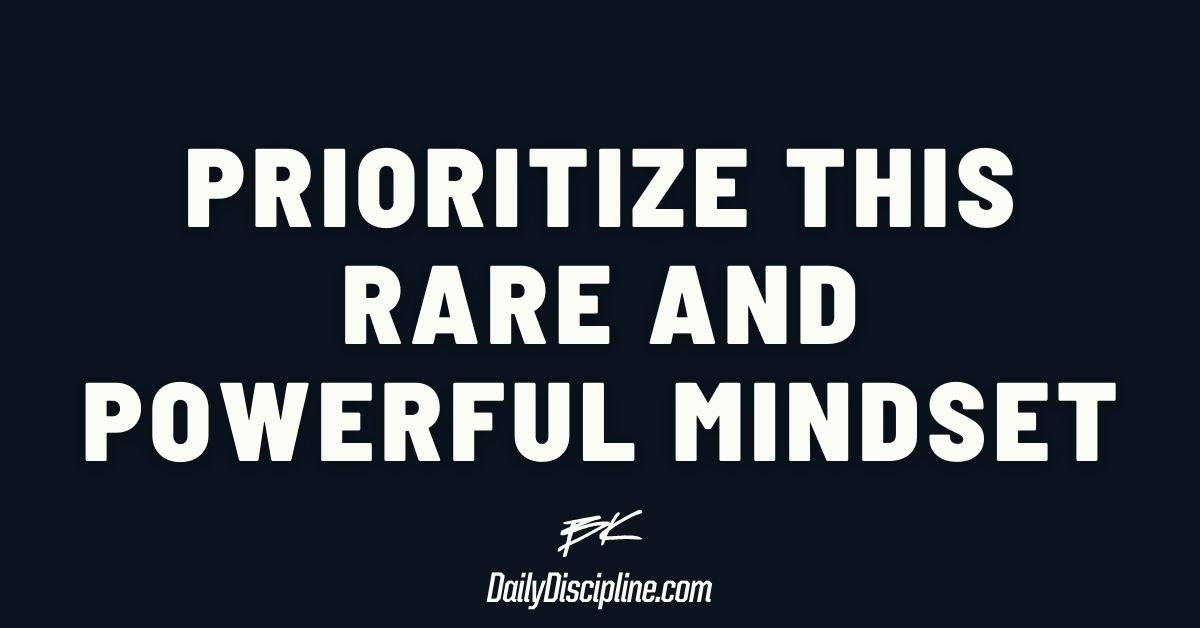 Prioritize This Rare and Powerful Mindset

You are the most frequent contributor to the problems in your life. That doesn’t need to scare you...